Richards/Crane shows once again hard-rockers know how to make touching and beautiful songs! 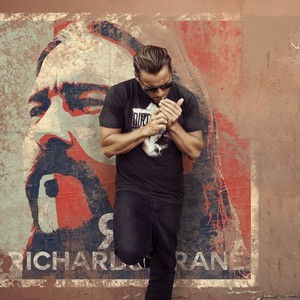 For this year 2016 I decided to try (yes I said try) to start again to write English translations of my articles 🙂 It will be tough, but I will try to come up with some English article each two weeks! It will be good for me to practice my English writing like this, and in this way I will maybe expand my English speaker followers 😉
So, let’s start with some music! Aaaah music! One of my biggest passion and inspiration
Usually, If I throw myself in the writing process of a new musical article about a band or an album I will never stop to write :p That’s why I decided to try to write small musical articles according the same pattern. Anyway, I would like to be quickest, in the same time providing interesting information and of course with a good criticism, those are my goals 🙂
Let’s start with the first eponym album of the band Richards/Crane!

Who are they?
Brand new band with old guys 🙂 Richards/Crane was formed by the leader of Ugly Kid Joe, William Whitfield Crane IV (who already evolved in bands like Life of Agony, Medication, Mass Mental, and Another Animal, No less than that :p) and the guitarist Lee Richards (well known by fans of Godsmack and Dropbox, let’s be clear, I talk about the band and not the storage system :p). Those two guys aren’t at their first stunt. They already created the band Another Animal, filling the same spot in it. A wonderful band but unfortunately it didn’t last long, only one album 😦 So, let’s hope Richards/Crane will live the longest time possible!
I have known Richards/Crane because I am a big fan of every Whit’s projects 😀 but also through the Pledgemusic campaign Ugly Kid Joe launch for a new album after their reformation.
Whit and Lee took advantage of the situation to start a Pledge campaign too, on the same Pledge project, for their first album. So, I pledged for the new Ugly Kid Joe and for the first Richards/Crane album, in order to receive both album signed 🙂 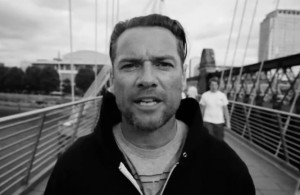 Which Style?
While in their other bands guitars are plugged to give us a lot of electricity and distortions, here, everything is acoustic 🙂 This band is an acoustic band, no rage or everything violent. This album is peaceful. Do not use it to wake you up! 😉 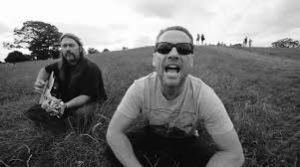 Music sample!
It’s always difficult to choose only one song in one full album to represent the singer or the band, especially when you like so much the band 🙂
I decided to put the song Black&White in this article because I think the video clip is really well made, very beautiful thanks to the black and white color. Moreover, this song has a guest, Myles Kennedy from the band Alter Bridge. The two voices of Whit and Myles are mixing perfectly.
Come on, you just have to click on play to discover their universe 😉

What I think about it?
It’s an album which displays a very good quality on the duration. No repetition or boring moments. This production doesn’t surprise me regarding the fact they already made some beautiful acoustic songs in their other bands. It was obvious for Mr. Whit Crane he made this type of album. Every song has its own identity. 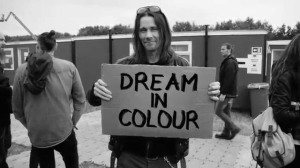 Do I recommend it?
Absolutely! Without hesitation! The style, the voice, there is everything to please to everyone. An album of quality, elaborate and to whom I give an extraordinary 19/20 with a big and strong hope they will give us a new delivery very soon!!! 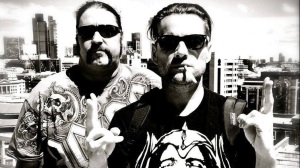 And you? What did you thought about this band?

PS. So, what did you thought about this new formula of music article? Do not hesitate to leave a comment, or like or share the article 😉

Thanks for the músic. Even though I became more metal-oriented during the years, I appreciate this good music. Reminds me of what I used to listen before.
Keep the english posts coming!!

Thanks for the comment Paco 😉
Yes, I can understand your point of view, I’m also quit metal-oriented but I mixed it with acoustic stuff like Richard/Crane and other things. I think it’s cool to chill out with that kind of music between more metal moments :p
Don’t worry I will keep English post, I take me time between everything but I really want to do it, and I have a lot of music and other topics (movies, tv-shows, comics and novels) I want to share in English here 😀
So, stay tuned 😉 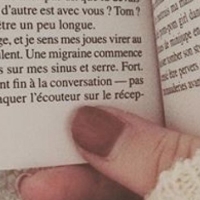 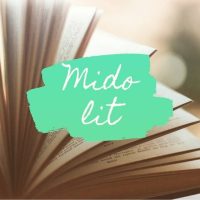 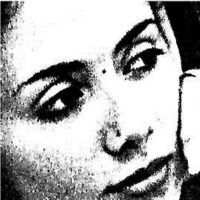 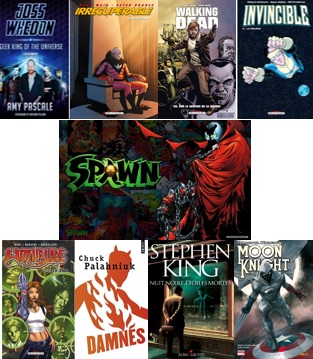 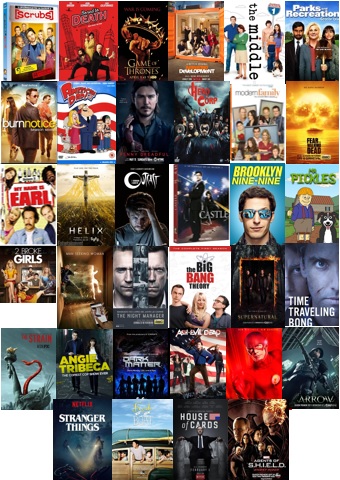